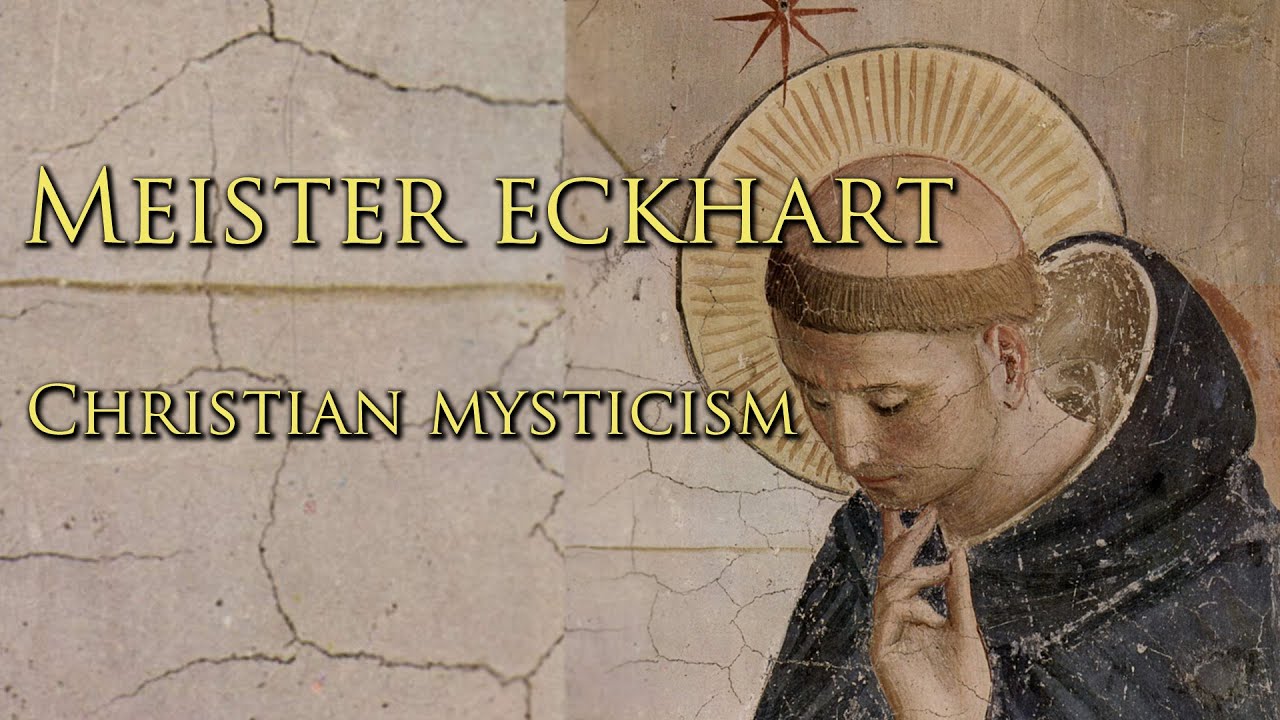 This renunciation is not the actual giving or selling away of one’s earthly goods and to live somewhere in poverty as an anchorite or as a vagabond. The rich man that Jesus advised to sell his goods and to follow him has a different connotation. “To be in this world but not of it” is the clarification of the precept above–in other words, detachment, earthly desirelessness, harmlessness, the living of soul-purposes, etc. One may be wealthy or poor, known or unknown–it makes no difference. It is how we live our lives that counts.

The Pistis Sophia, like the aphorisms mystical teachings of jesus of Patanjali, advises us to renounce various vices such as slander, pride and haughtiness, love of the world, cursing wrath, pitilessness, avarice, and sloth. To renounce vices and to acquire virtues, man should contemplate the holiness and sacredness of God, Nature, Life, and the intrinsic essence of all sentient beings. His attention should be reoriented from a materialistic three-dimensional perspective and habitual pattern to a spiritual outlook and way of life. By constant living from the spiritual standpoint, man acquires that state of harmony, that freedom from the chaotic mentality and emotionalism that characterizes the worldly man. Harmony is organization–organized thought, speech, action, living, and movement. The light of the trinity of the godhead stands at the door of the waking consciousness and knocks–and waits. Harmony within the four-lower bodies which reflects the harmony within the Tao, in conjunction with certain spiritual practices opens the etheric valves which allows greater influx of spiritual forces, magnetizing the lower sheaths of man’s energy-structure with an abundance of power, love, and wisdom. Divine forces enter man’s being via the sutratma, antahkarana, and the sahasrara chakra.

Once illumined by the Light of God, man becomes a living flame. He lives as a focus of Omneity’s divine presence. Radiance, magnetism, and power of his Divine Self fills his aura till his “cup runneth over,” and his very presence affects all with whom he comes into contact. It is the nature and desire of God to make men “his ministers a Flame of Fire” (Heb 1:7). Each enlightened person, as a Flame of Fire, ignites fellow souls slumbering in the mayagrammic world. This stimulation occurs by magnetic, and telepathic induction on all levels of being. We may allow the “dead” to bury the dead; but it is our personal task as torch-bearers to revive those that needs awakening and resurrection.

Light from a cosmological point of view, is the essence of all matter. It is the primal energy which manifests in substances that composes our universe. Matter is densified light. Between matter and the pure Light of Omneity are manifestations of God-radiance in varying intensities. Light was the first emanation of Omneity, it is the manifestation of the Supreme Godhead’s first spoken creative impulse–“Let there be Light.” (Gen 1:3). This fiat was not the creation of the sun and its radiating energies but something more subtle and lofty.

Light is often identified with the Word, the Pranava “OM,” which is in a continuous reverberation throughout the cosmos. Hindu mystics call the Sound, “Sabda Brahma.” The Sufis are acquainted with the existence of this Word-Light; they refer to it as the “Kalam-I-Aadim,” meaning, “the Ancient Sound.” Christian mystics, on the other hand, figuratively call it “the Rush of a Mighty Wind,” and “the Sound of the Trumpet.” Gnostics, Hindu and Buddhist Tantric mystics, and High-degree Sufis initiate candidates to the gnosis or marifat where the Divine Light and Sound emanating from one’s very essential being, the very essence of God, are experientially seen and heard. Blind faith and beliefs are replaced with knowledge, experience, and conviction. One perceives God’s radiant countenance face to face and is transformed thereby; no longer is the on-looker a mortal or lives as one but spiritually immortal as he “sees” his very SELF as “Sat-Chit-Ananda,”or “Existence-Consciousness-Bliss.”